In what would usually be the Ground’s biggest week of the year, the stands once again sit empty, the concourses quiet and the arena football-less.

After a year without crowds for much of 2020, The MCG’s 167th year was set see a triumphant return for the ‘G, and for the first half it was.

The year focused on restarting – with The People’s Ground roaring back to life in the Boxing Day Test against India.

To overcome a major obstacle like the COVID-19 pandemic, the MCG called on some familiar faces to reignite the Ground. Throughout the last 12 months, friends of the MCG stepped-up to ensure the place we all love returns to its formidable status.

MCG-specialist Shane Warne spearheaded the return to the ‘G, helping to highlight the changes and important information around the stadium for the summer of cricket – whilst joining in and helping with the cleaning and preparation of the turf. Before legendary Australian cricketer and TV commentator Bill Lawry reminded us that the beating heart of Victoria is found at the MCG.

As the COVID-19 pandemic once again gripped Victoria in the second half of 2021, more friends followed the rally cry, with some of football’s biggest names joining forces to call on Victorians to Be Part of the Team and book in for a COVID-19 vaccination.

Following a comprehensive eight wicket win by India in the Test, in which Indian captain Ajinkya Rahane entered the MCG record books for a second time with a score of 112 runs in his Player of the Match performance, January saw the excitement of the big-hitting Big Bash League once again light up the ‘G for its tenth season.

The 2021 AFL Premiership Season presented a number of challenges, with rolling fixtures, late match additions and new COVIDSafe measures for fans to follow.

Throughout it all, the MCG returned to glory to host 42 AFL matches, with 30 seeing the passionate fans sit in the stands once more.

Whilst marquee matches such as Dreamtime at the ‘G and the Queen’s Birthday clashed moved interstate, fans were still able to enjoy historic moments at the ‘G - from the iconic opening match between Richmond and Carlton to the traditional ANZAC Day and ANZAC Day Eve matches, where the pre-match ceremony draws thousands in-stadium and on television.

And whilst some of these occasions were missing from the ‘G for the second year in a row, the Ground was still able to join in the celebrations – from lighting up and displaying unique LED strips featuring Wurundjeri dancers on the outside Gates to hosting the Big Freeze at the ‘G slide as part of FightMND’s annual campaign.

The ‘G continued to celebrate Australia’s sporting achievements, with messages of support for our Tokyo Olympians and Paralympians plastered around the MCG throughout the two Games. 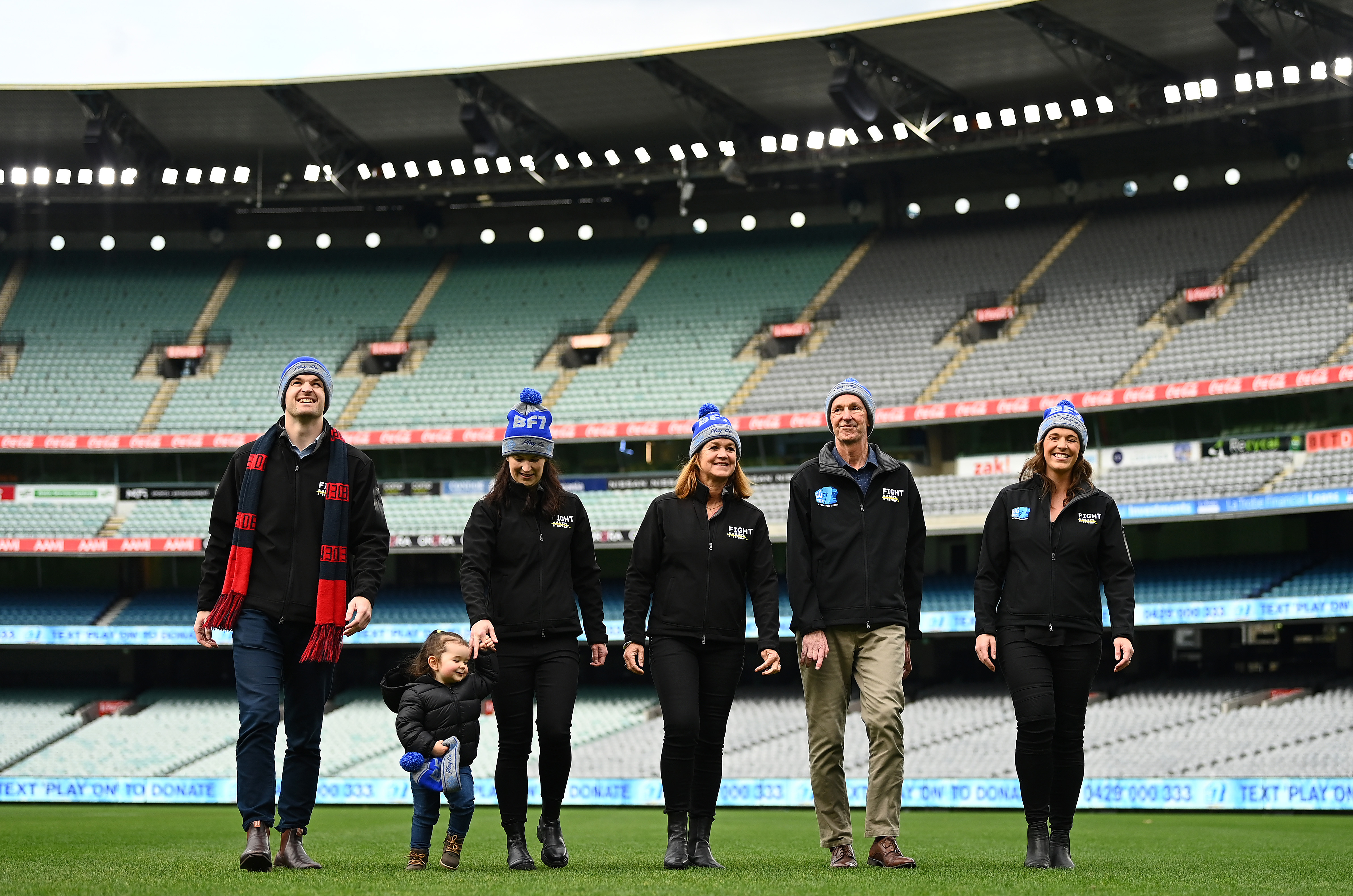 The charity, co-founded by football legend Neale Daniher, raised a record $14.6k throughout the Big Freeze campaign. Earlier in the year, Daniher become an immortal part of the ‘G, with the famous walk connecting William Barak Bridge and the MCG now known as Daniher’s Way.

While the MCG’s 168th birthday is celebrated in a different way than we all hoped, the stadium stands ready and waiting to welcome passionate fans and back through the gates once more. Greatness will return.